Aaron M. Primm was a Mathematics Instructor at Sinclair Community College.  He worked at the main campus and is an alumni of Wayne High School, where he graduated in 1992.  Aaron graduated with a B.A in Biology from Fisk University.  He currently works as a mediation Specialist at the Dayton Mediation Center. This will be his fifth year with Information Radio. 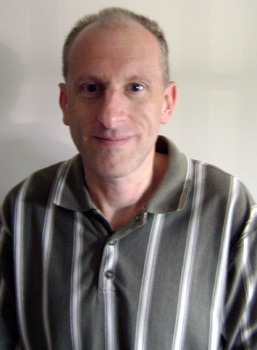 Barney graduated from the University of Kansas in 1982 with a BS in Broadcast Journalism. He has worked in the radio markets in Missouri, Michigan, Maryland and Ohio.  He has worked  in news, sports and talk show programming for five and a half years. Recently he has worked as a volunteer with Information Radio broadcasting University of Dayton women’s basketball games for the last few seasons. Barney has also broadcast select high school football games covering part of the Fairmont Firebirds season in 2017.

Dennis Shaw is a 2007 graduate of Xenia High School.  He attended Wright State University and currently works for 5/3 bank.  He has been with Information Radio 1660 since 2014 covering both Fairmont  Firebirds Football and UD Women Flyers basketball.  He is an avid fan of all sports and thanks his wife Melissa for watching their son Colton while he is off chasing his dreams of broadcasting.